NOVAC members are active amateur telescope makers (ATMs) who make and use their own instruments and accessories. A special interest group (SIG) has been formed within NOVAC to help members share their ideas about telescope making. ATM-SIG meetings are held on the third Saturday each month in a members house.

Jakob Hand and the “Astrocan” 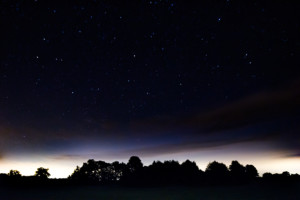 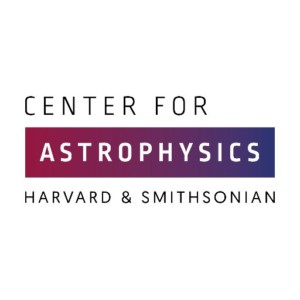 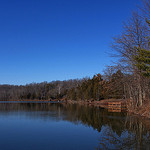