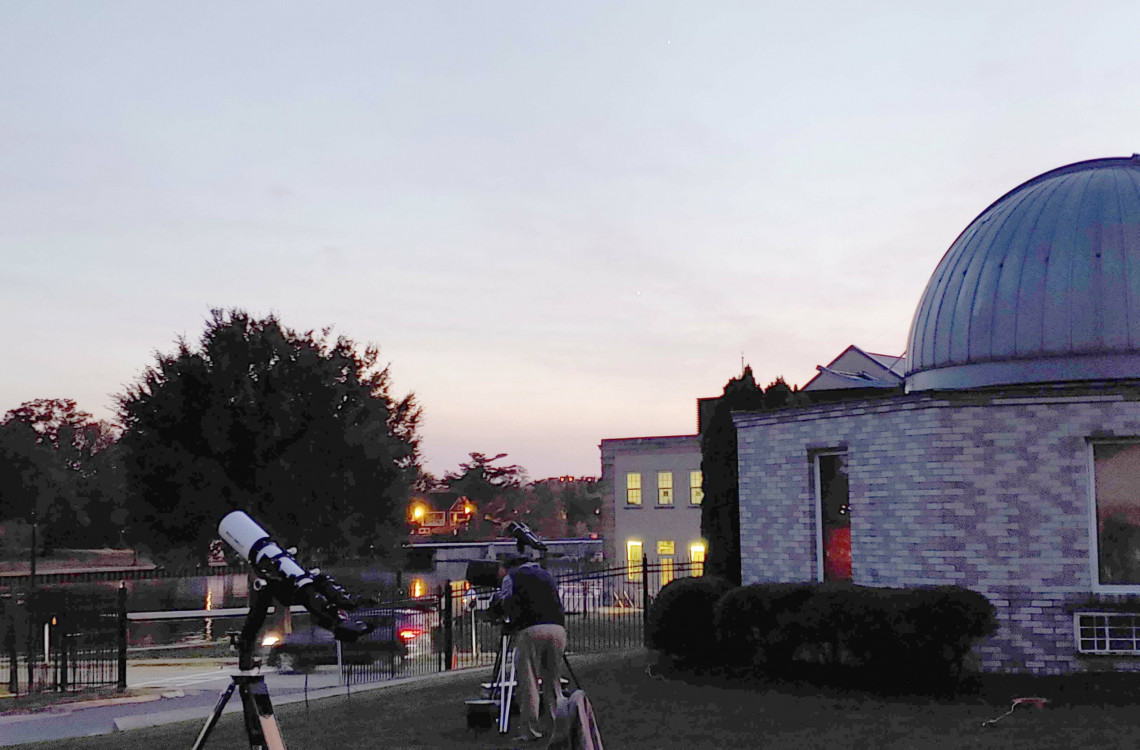 On November 5, 2021, the United States Naval Academy (USNA) Physics Department and STEM Center welcomed 170 USNA Faculty and Staff and their friends and families to its annual Family Night.

Presented in collaboration with the USNA Midshipman Astronomy Club, Family Night was a 2-hour “star party” that included a Planetarium Show, observing Venus, Jupiter and Saturn in a visit to the Class of ’41 Observatory, and hands-on STEM activities presented by midshipmen.

This is the first Astronomy Night in almost two years, due to the Covid pandemic.  USNA Astronomy Night was developed in 2018 by NOVAC member and USNA alumnus John Higbee, in partnership with Professor Jeff Larsen (USNA Physics Department), LCDR Kai Seglem (USNA Math Department) and the USNA STEM Center.  NOVAC supports the observations at the Class of ’41 Observatory, providing additional telescopes and observing expertise for the hundreds of attendees.

NOVAC members who have supported USNA Astronomy Nights in the past include Chris Kagy, Arlen Raasch, Paul Hueper, Bob and Cathy Bunge, Andrew Reisenweb, Michael Robbins, Michael Bond, Dave Komar and Dr. Woody Davis.   Five or six additional Astronomy Nights will be scheduled at USNA between now and May of 2022 so stay tuned for more opportunities to get involved.   Thanks NOVAC for a great turnout and for all the past support as well!! 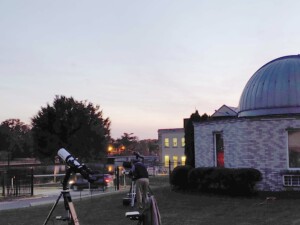 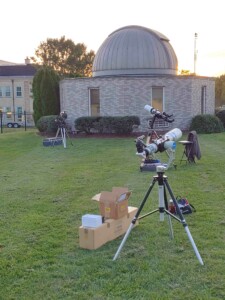