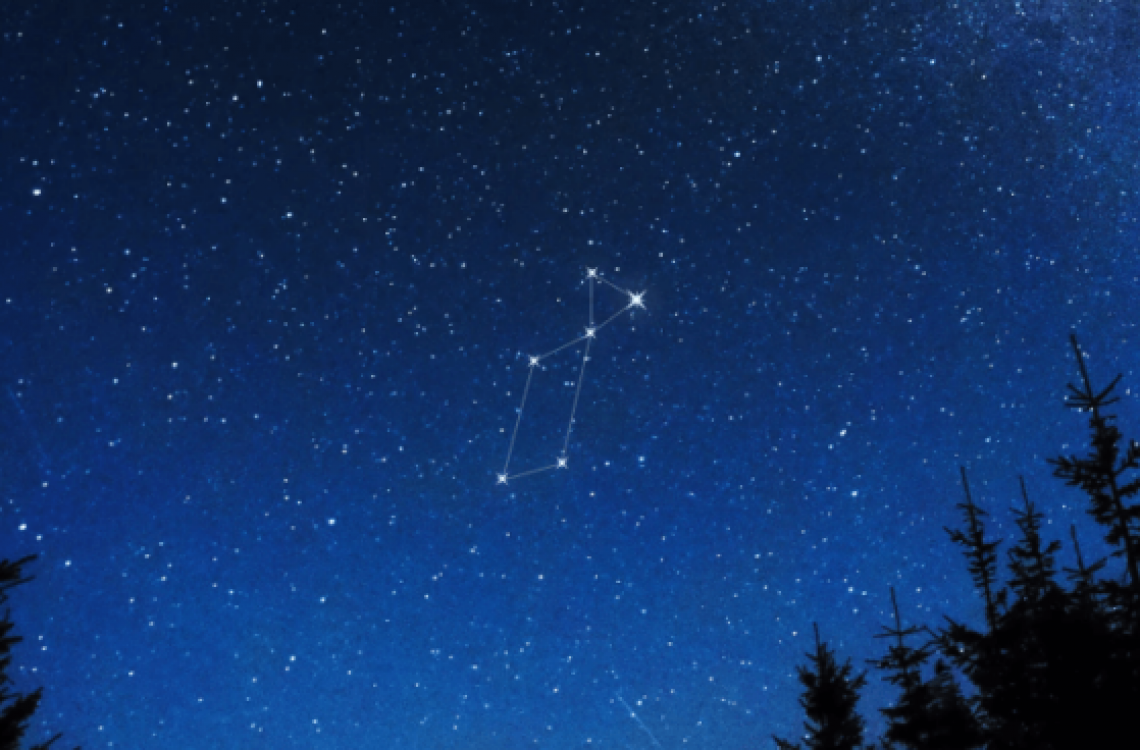 Lyra is a prominent and fascinating constellation that passes overhead for us in the mid-northern latitudes. Its visible most of the year. It has one of the brightest stars, Vega. The other bright stars are famous multiples: Epsilon, Zeta, Delta, Beta, Theta, and Eta. 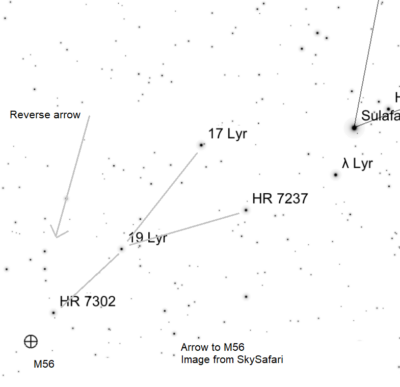 Every year starting in March i love to observe the sights in Lyra and continue until November when its too low in the west after sunset. What other wonders does it contain? I have made a list of the binocular and telescopic sights suitable for small apertures.

The well read observer will of course have Burnham’s Celestial Handbook as a start, then Night Sky Observer’s Guide for a more comprehensive list. Modern astronomers have software and apps like Stellarium, SkyTools, and SkySafari to assist with navigation and identification. I admit my list is pretty much superfluous for serious observers.

Why mysteries? The central part of Lyra with the brighter stars is a very distinctive formation. The bright stars and location of famous M57 draw our attention and the rest of the constellation is ignored.  The northern and southern areas lack bright stars yet are full of obscure sights. 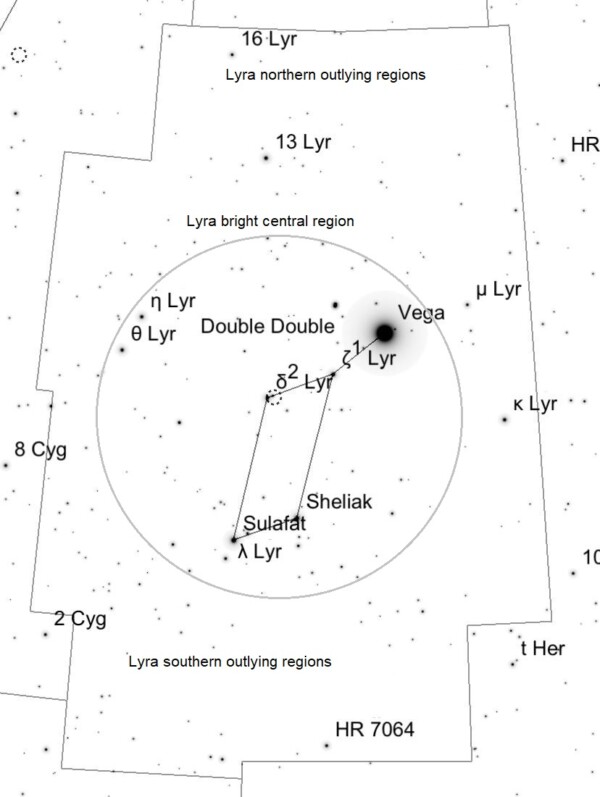 Over several years I have observed all of the sky within the borders of Lyra with large and small apertures. My method is to start at one corner of the constellation and proceed east or west along one degree of declination. My list starts in the southernmost part of the constellation along declination +26 and ends at +47. Many areas were lacking in anything notable. Most of the list is double stars, especially the brighter Struve doubles. Of the several hundred observations, only those I marked as notable were included.
Of deep sky objects I have only included one planetary nebula (M57) out of 4 observed, and one galaxy (NGC 6703) as the rest are faint. Only two open clusters NGC 6743 and 6791 and one globular (M56).
Star names:
Stars are listed by proper name for the brighter, then Bayer Greek letters, Flamsteed numbers, then catalog names HR, HD, SAO, BD or variable designation. More than one name is given to aid identification. See https://en.wikipedia.org/wiki/Astronomical_catalog
Stars can be viewed here WIKISKY.ORG – Interactive Sky Map    http://www.sky-map.org/
Double magnitudes, separations in seconds or minutes, and PA angle in degrees are in parentheses. All information is courtesy of SkySafari. Most numbers have been rounded for simplicity. The double catalog name can be searched here https://www.stelledoppie.it/index2.php?section=1
-John Raymond, NOVAC Member.
Share on facebook
Facebook
Share on twitter
Twitter
Share on pinterest
Pinterest
Share on reddit
Reddit
Share on linkedin
LinkedIn
PrevPreviousA Sketcher’s Experience at AHSP
NextJeff Ball – Almost Heaven Star Party, 2022Next